"When I told my clients that 100% of my profit was going to be based on the money they made with my services... they thought I was crazy!"

"And this is how the ROI Marketing Matrix was born. Out of the need to prove how much were the marketing services my agency was providing worth in real money. They have nothing to lose. Why wouldn't they try it? I had everything to lose. So, I needed to be solid and credible!" 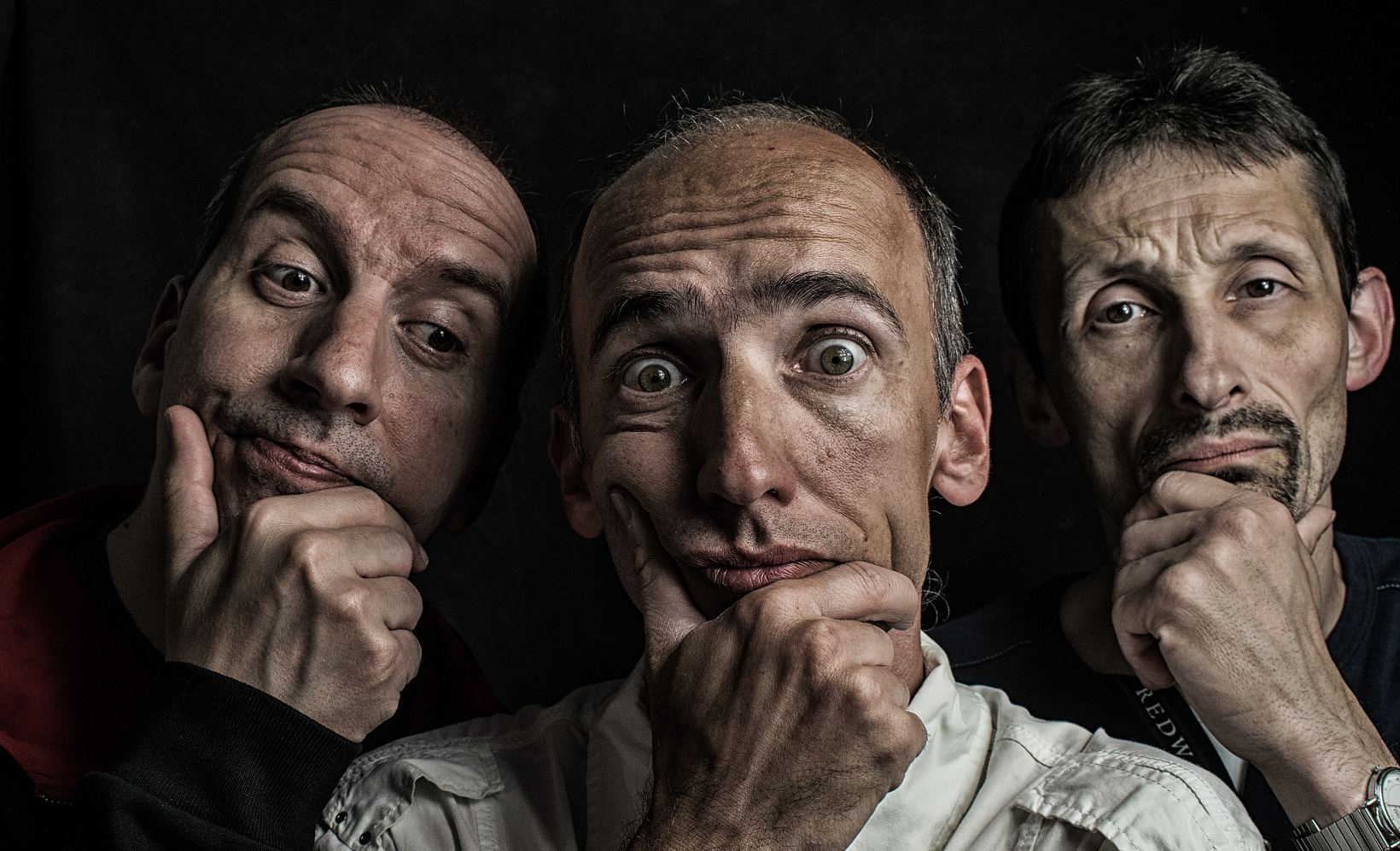 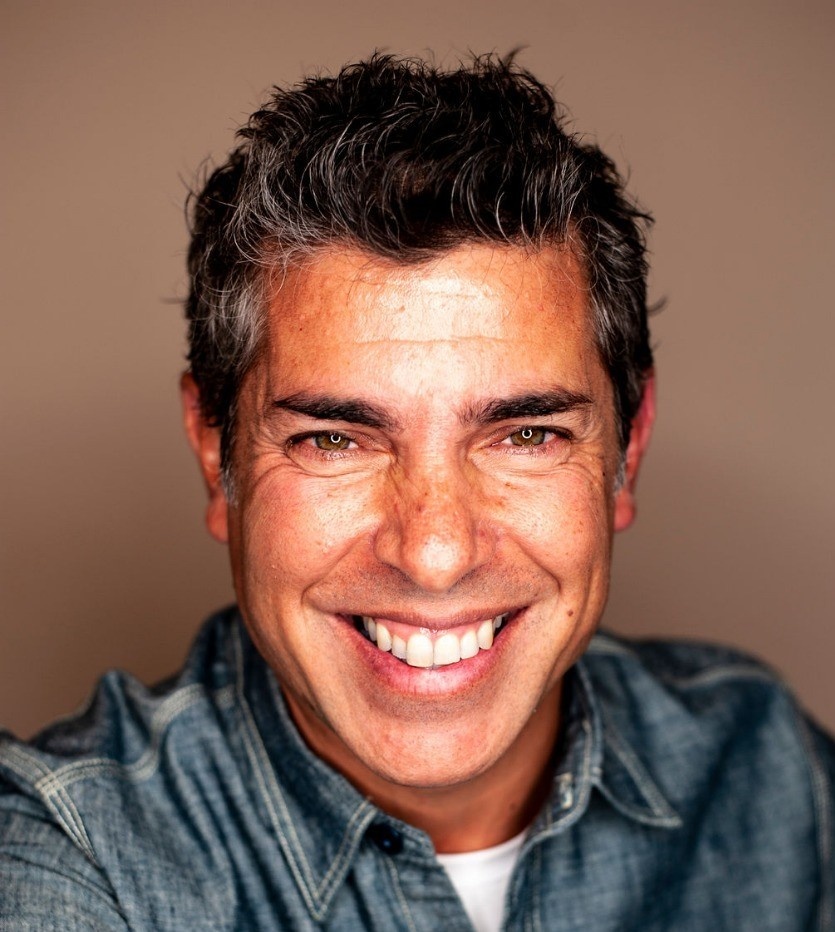 He has worked for companies like Heineken, Danone, Nike, Fiat, Henkel, HP, Sara Lee, Mapfre, Philips, and Schneider Electric among others. Public organizations like the European Union, and the governments of Italy and Spain have also benefited from his expertise in efficiency and accountability.

He is a regular contributor of Forbes Magazine (in English and Spanish) and member of its Communication Council and Experts Panel. He's been trending topic in marketing hashtag on Linkedin (19 million viewers), named Most Dynamic CEO by The CEO Magazine in 2020, one of the three finalist (among 2,500 projects) at the European Excellence Awards in 2017, and has been always rated as a top professor.

Author of 3 books, one of which became #1 Total Economic Published Titles by the Scholarly Publishers Indicators, he is regularly quoted and interviewed by several international media in different languages. He shared stages as keynote speaker with Barack Obama, Ken Segall, Bill McDermott, Ian Khan, and Daniel Habif among others.

His model to measure the ROI of marketing has been taught in several reputed business schools in Europe and around the world.

Now you can reap the benefits!

Take advantage of the experience of more than ten years using a robust, feasible model that will allow you to measure the actual economic impact of your marketing. Finally the best of both worlds bundled in one program. Benefit from Pablo's experience coaching you through 3 hours of one-to-one meetings. Along with one of the best in class workshops that will teach you how to measure marketing ROI step by step. No specific software needed, no secret algorithms. Learn how to set proper, measurable business objectives for your marketing projects. Define your own attribution model, for your market and your products and services. Plan to collect the KPIs that really matter.

During your first 1-hour one-to-one live session you will do an ROI alignment self -assessment, discuss with Pablo your organization's information infrastructure, review current KPI's, and define your challenges when it comes to marketing measurement and accountability

Take your workshop and enjoy 3 live group sessions with Pablo

Learn how to measure marketing and sales ROI using a robust and credible model in use in more than 25 countries and taught at several international business schools. Clear any doubts or concerns through 3 x 1-hour live sessions. Receive your complimentary book!

Implementation kick-off one to one live session with Pablo

Now that you know how to do it, it is time to deploy it on a real case inside your organization. Review your plan individually during a 2-hours one-to-one live session with Pablo. Secure implementation and show real economic impact through a pilot project.

Become an ROI marketing expert by joining this special program. Register for a call today!

This is a very special program that combines coaching sessions with an actual online training course where you or your team can obtain a diploma and become ROI Marketing leaders within your organization. Book your first live session with Pablo Turletti today!

Register now to participate in this program 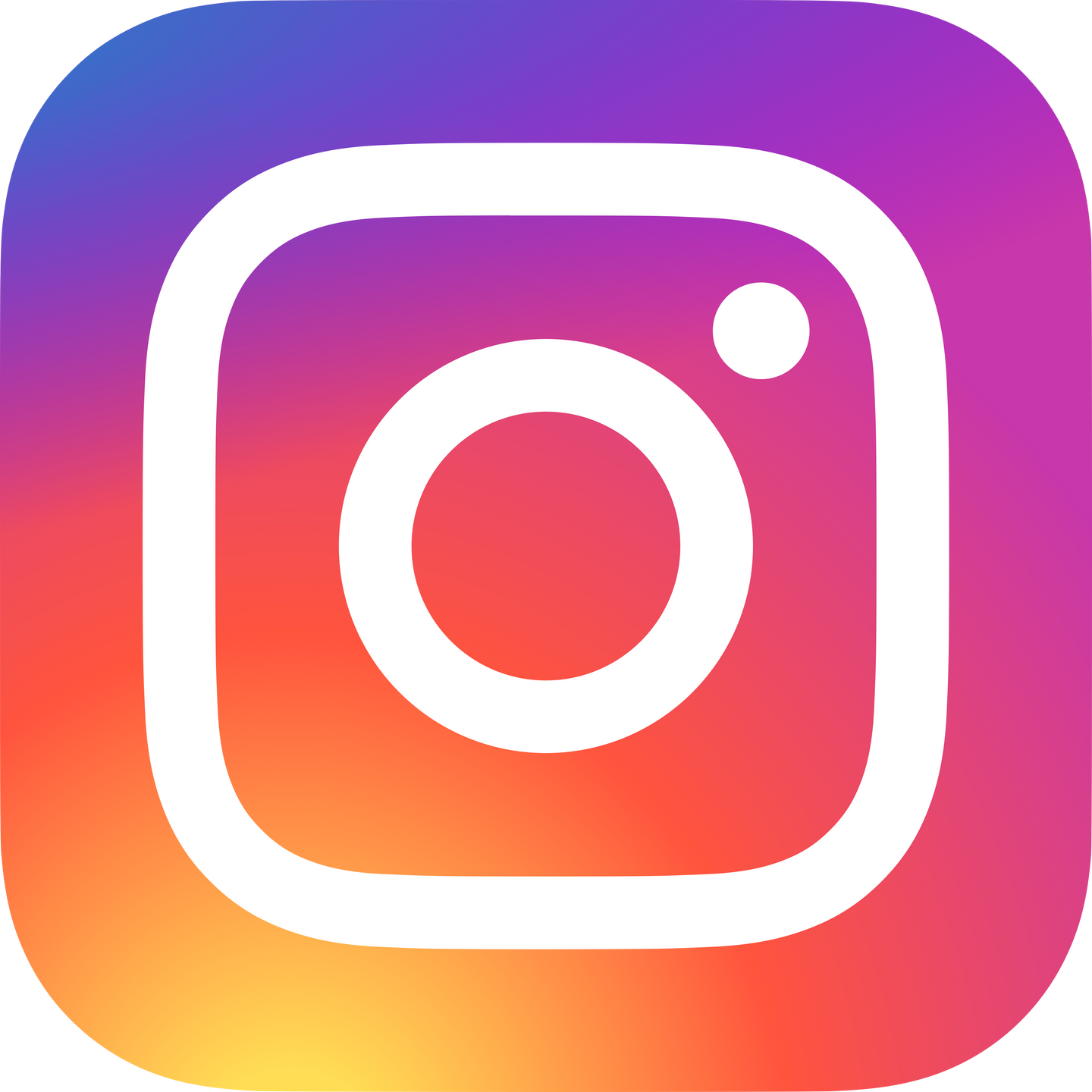 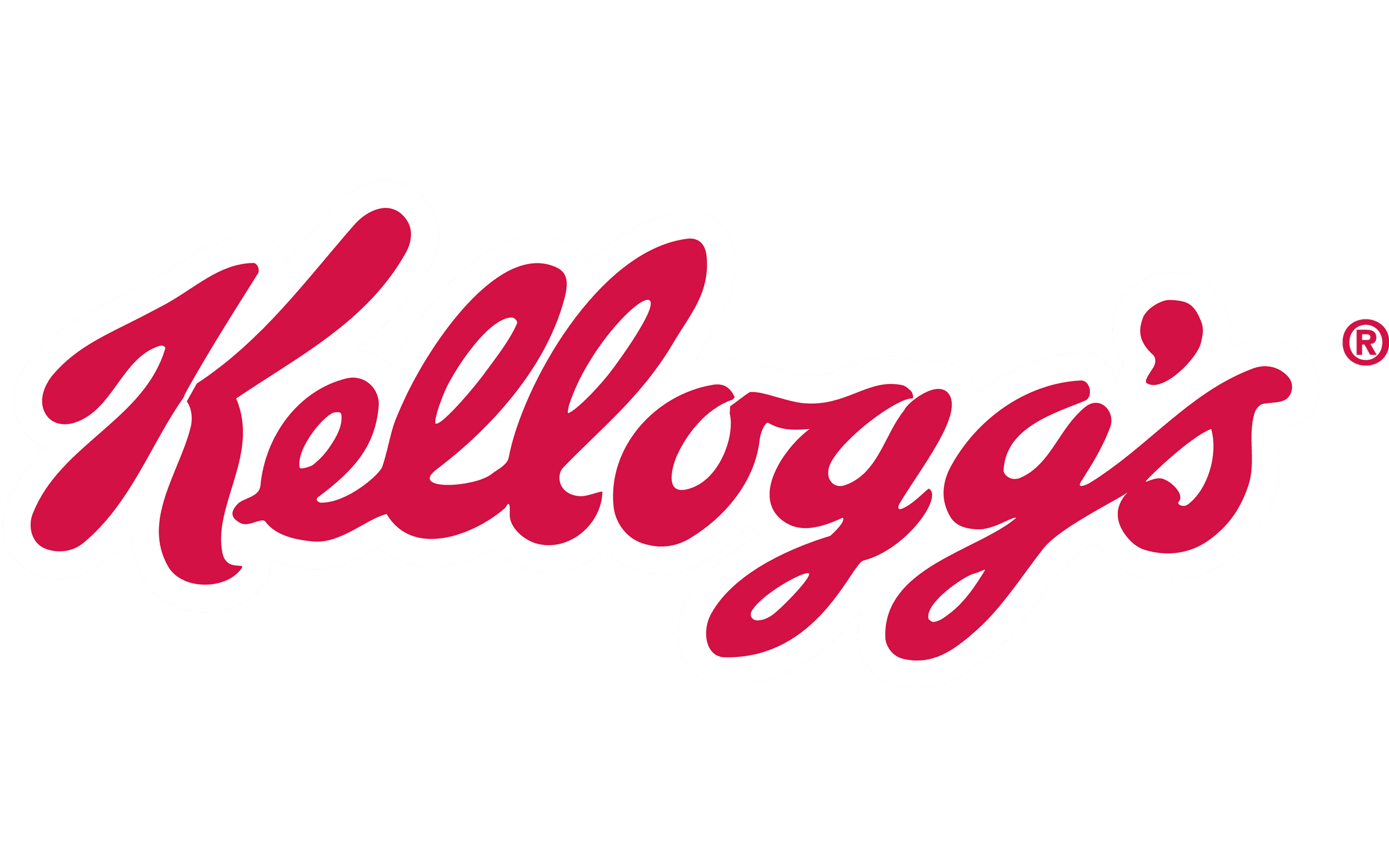 "Thinking in marketing in terms of its direct and accountable contribution to the P&L of the business is not a common practice. Having a company like ROI Marketing Institute, that helps you do it and, furthermore, to achieve marketing accountability in cash, is really exceptional” 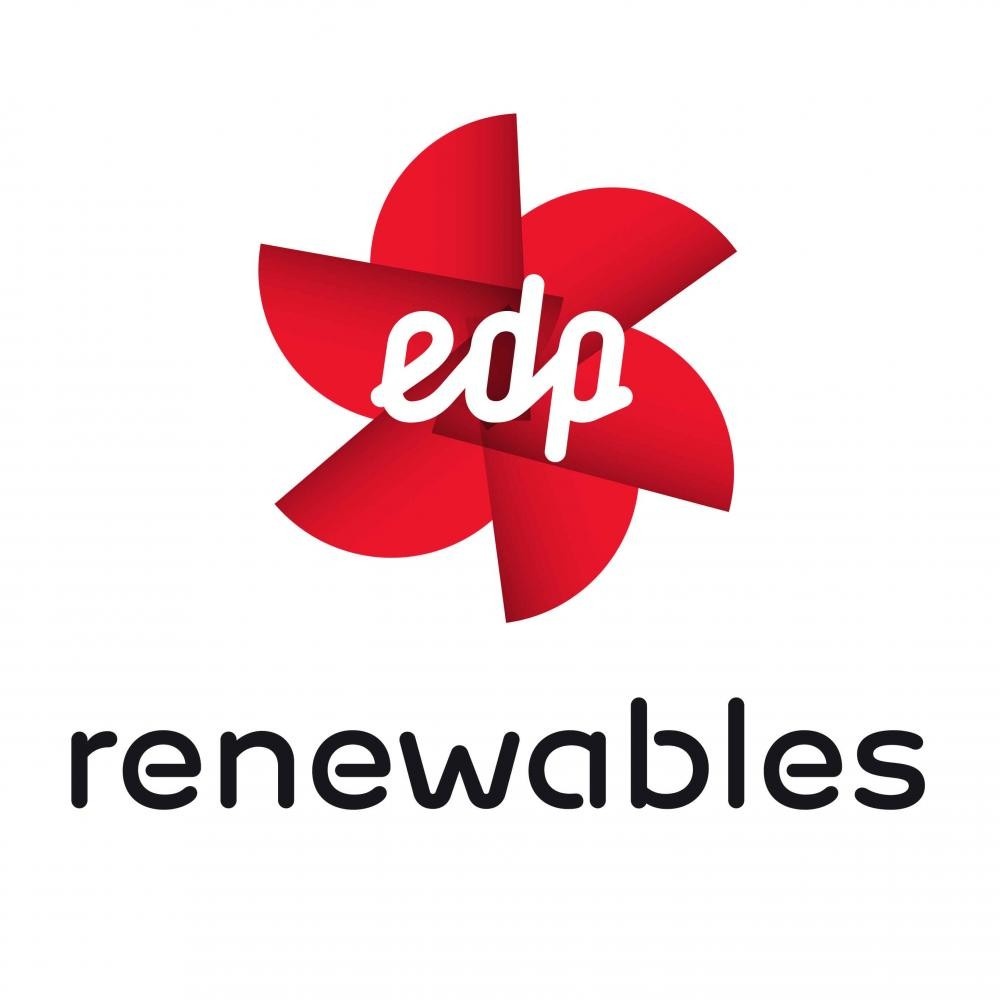 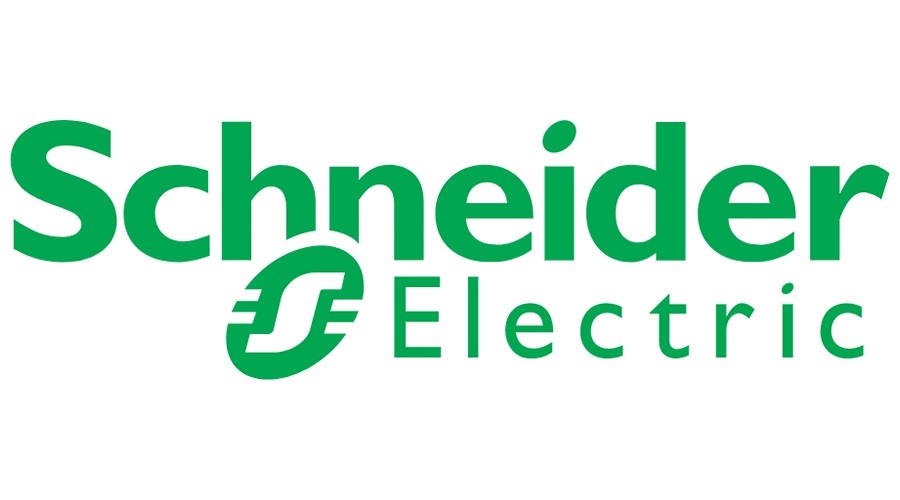 Register for your first coaching videocall

Fill out the application below to get started.